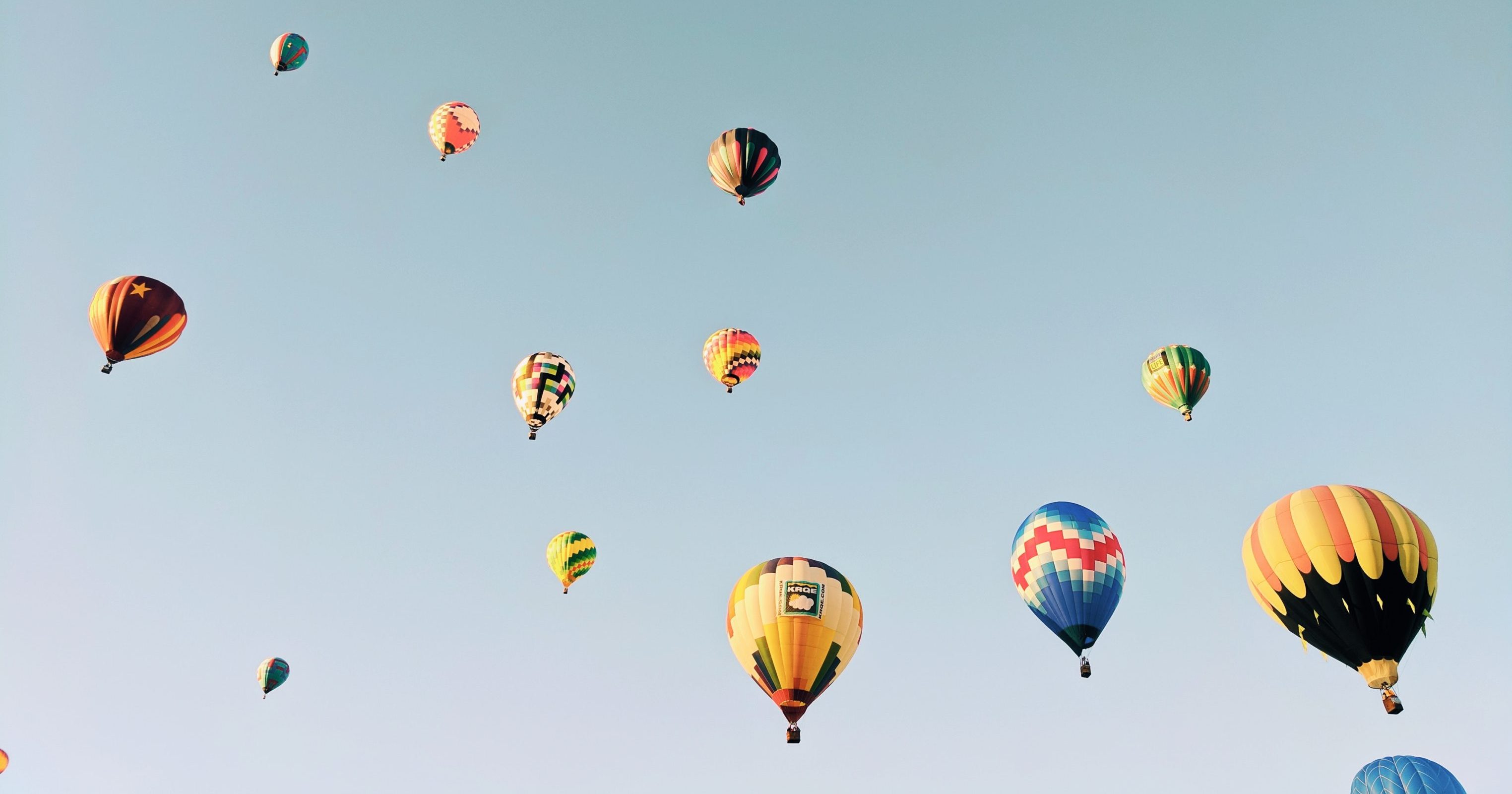 So you’re interested in raising capital through Regulation Crowdfunding but want to learn more before taking the plunge? Then this article can help you learn the basics and hopefully answer some of your questions along the way.

Tl;dr: Regulation Crowdfunding became legal in 2016 and lets companies raise up to $1.07M annually by selling securities such as stock shares or debt to the public online.

If you’re already feeling a bit overwhelmed, try reading this article on the basics of equity crowdfunding to get an overview of how this funding method works. If not, let’s dive deeper.

The big deal is that through Regulation Crowdfunding, any investor over 18 years old can buy securities in private companies. These offerings are open to the public. This hasn’t been legal since before the Securities Act of 1933. For over 80 years, only accredited investors could buy equity in a startup or participate in real estate investments, for example. Accredited investors are those who have made over $200,000 annually over the past two years or have over $1M in net worth, excluding their primary residence. They are better known by other names: wealthy individuals, angel investors, and venture capitalists.

Ok, so how does this benefit entrepreneurs?

With Regulation Crowdfunding, getting funding is no longer a question of having the proper connections. This is big news for demographics that traditionally don’t raise money from VCs. Female founders and minorities are historically underfunded, as are businesses outside of major cities.

Entrepreneurs also set their own valuation and terms for the raise, and so have full control of the offering. No one is demanding board seats in exchange for their capital or forcing terms on to the founding team. Plus, in the event of a successful raise, all of the investors become ambassadors: they invested in the business and want it to succeed. Oftentimes, they will be willing to help the company if asked and are more likely to recommend the company’s product or service to others.

In a twelve-month period, companies can raise a maximum of $1,070,000, though entrepreneurs can disburse the funds even if they do not raise the maximum, providing they hit a publicized minimum raise amount. At StartEngine, that minimum is $10,000.

An important note: after one year, investors’ shares are tradable, so if they no longer want to own the shares, they can sell them. This means that there is less risk in the investment as the investors are not locked into the investment until the business is acquired or goes public (generally 5-10 years later). With less risk, investors are willing to accept smaller returns, which means better deal terms for the business.

How long has Regulation Crowdfunding been legal?

Can other countries participate?

Unfortunately, non-U.S. companies cannot use Regulation Crowdfunding to raise capital, but international investors can invest in US companies, provided they are following the securities laws within their home country.

Can any company raise capital?

To raise capital on StartEngine, companies must be:

Furthermore, before a company can launch a Regulation Crowdfunding offering, they must first go through a “bad actor” check for their executives and 20%+ shareholders, in which there are disqualifying provisions, such as certain criminal convictions and SEC disciplinary orders.

Keep in mind that funding portals have different requirements, and so the restrictions may vary slightly from portal to portal. For example, StartEngine has a prohibited companies list that includes things like weaponry, pornography, and tobacco, among others, as well as eligibility requirements, both of which you can read about here.

What type of securities can be sold via Regulation Crowdfunding?

Companies can sell different types of equity, including common or preferred stock with or without voting shares. Alternatively, companies could choose to do a debt offering, in which investors are paid out (e.g. 1.2x on their investment) over a specific time table, convertible note, revenue share models and more.

Some funding portals encourage companies to use their own structures or allow SAFEs (Simple Agreement for Future Equity), though we do not host SAFEs on StartEngine.

In order to launch a campaign, companies must file a Form C with the SEC. The form involves basic legal disclosures, information on key executives, the company’s business plan and use of proceeds, and the terms of the offering, among other info. This form is public and can be found in the SEC’s EDGAR database.

For the first $107,000 of the raise, the business owner can sign off on the legal and financial paperwork without using outside services. However, to raise over $107,000, businesses must bring on an independent CPA to review their financial books for the past two years, or since the businesses’ data of incorporation if that was less than two years ago. At this point, many of the clients we work with choose to work with legal counsel at this point in order to verify the contents of their Form C.

Once a company files their Form C, they can launch their offering. On StartEngine, Regulation Crowdfunding offerings are open for 90 days, and if companies want to extend their offering to continue raising after those 90 days, they can file an amendment. If an offering is incredibly successful and reaches its maximum in just a few days, legally the offering must remain up for at least 21 days.

How much does it cost?

It varies on a case-by-case basis, but a Regulation Crowdfunding offering roughly costs between $4,000-$10,000 for the financial review and legal documentation. However, it’s worth noting that this excludes the platform fees taken by the funding portal. For example, at StartEngine, we charge companies 9-14% of the total capital raised in the offering, 2% in equity and 7-12% in cash. The amount varies due to the method of investment (international & credit card investors are charged more), and we also take an additional $10,000 deferred.

How can businesses market the raise?

All investments must go through the funding portal (or broker-dealer) the offering is hosted on, and companies cannot provide substantive posts elsewhere. This means that the company could post on social media that they are raising capital with a link to the offering, but they cannot also discuss the terms of the offering, or vice versa. The key is that you can’t talk about terms and non-terms at the same time.

As long as companies follow those restrictions, they should share their raise across as many channels as they have access to. Regular communication and updating potential investors is key to a successful raise, though companies cannot market at all until the Regulation Crowdfunding campaign is live and accepting investments. Plus, the funding portal they use will also market campaigns to their own investor audience.

What happens after the raise ends?

If the campaign fails, any money put in by investors is refunded to them. If it succeeds, the company can disburse that money: it’s now theirs. However, the company is obligated to maintain its public disclosures and file annual reports and update those disclosures. Those annual reports must continue as long as there are shareholders who participated in the round (i.e. until acquisition or shareholder buy out).

How popular is Regulation Crowdfunding?

Regulation Crowdfunding is a way to raise capital while growing and attracting new users and ambassadors, but it does require making financial disclosures and the burden of continuing reports (hey, nothing is free). It’s not a method suited for companies trying to build a product in stealth as the very nature of Regulation Crowdfunding is public. There’s also the risk that if the campaign fails, that failure is public as well.

But there are also unique benefits of Regulation Crowdfunding that other means do not give: raising capital and using the as a marketing tool for more exposure, growing an audience, maintaining control of the business, and an easier pitching process. As with all methods of fundraising, it’s a measuring of pros and cons. 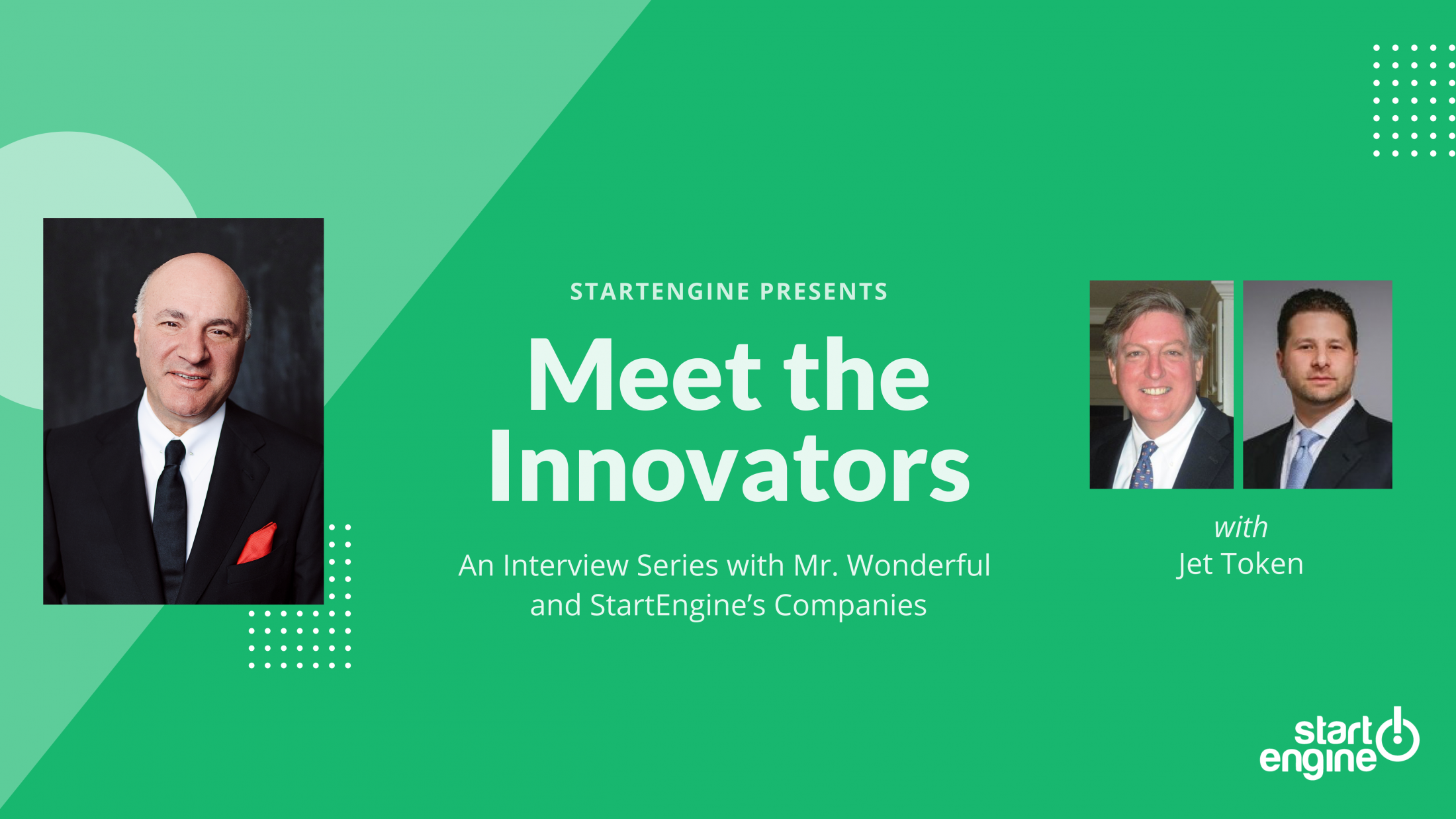 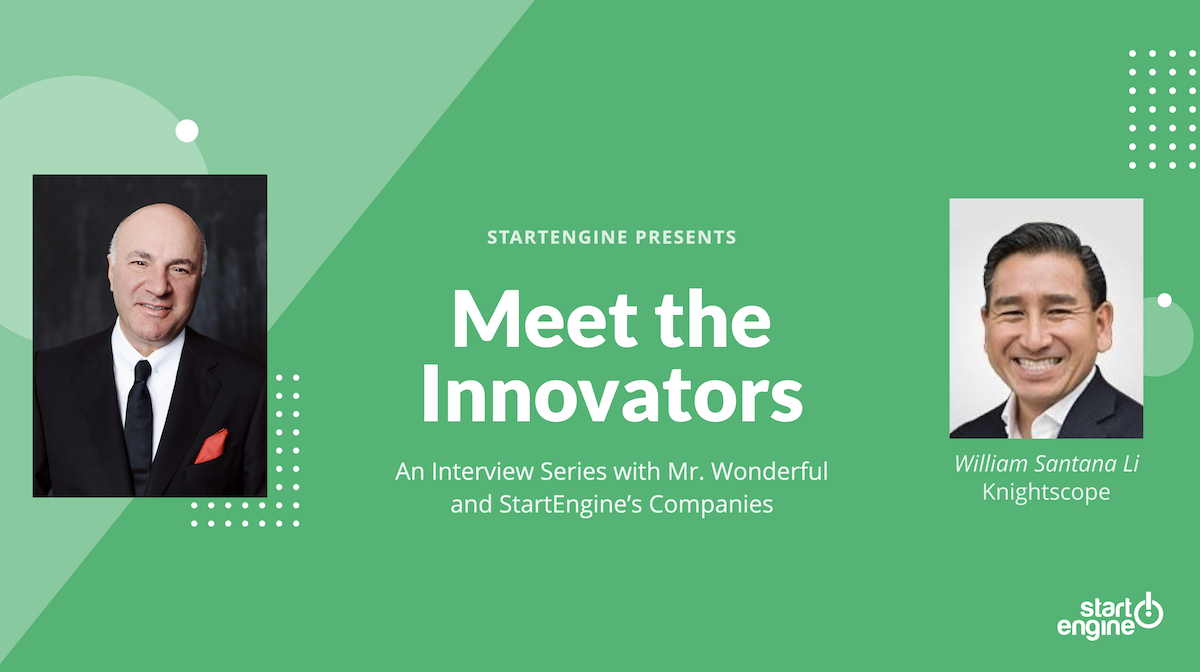