Where to Trade Security Tokens 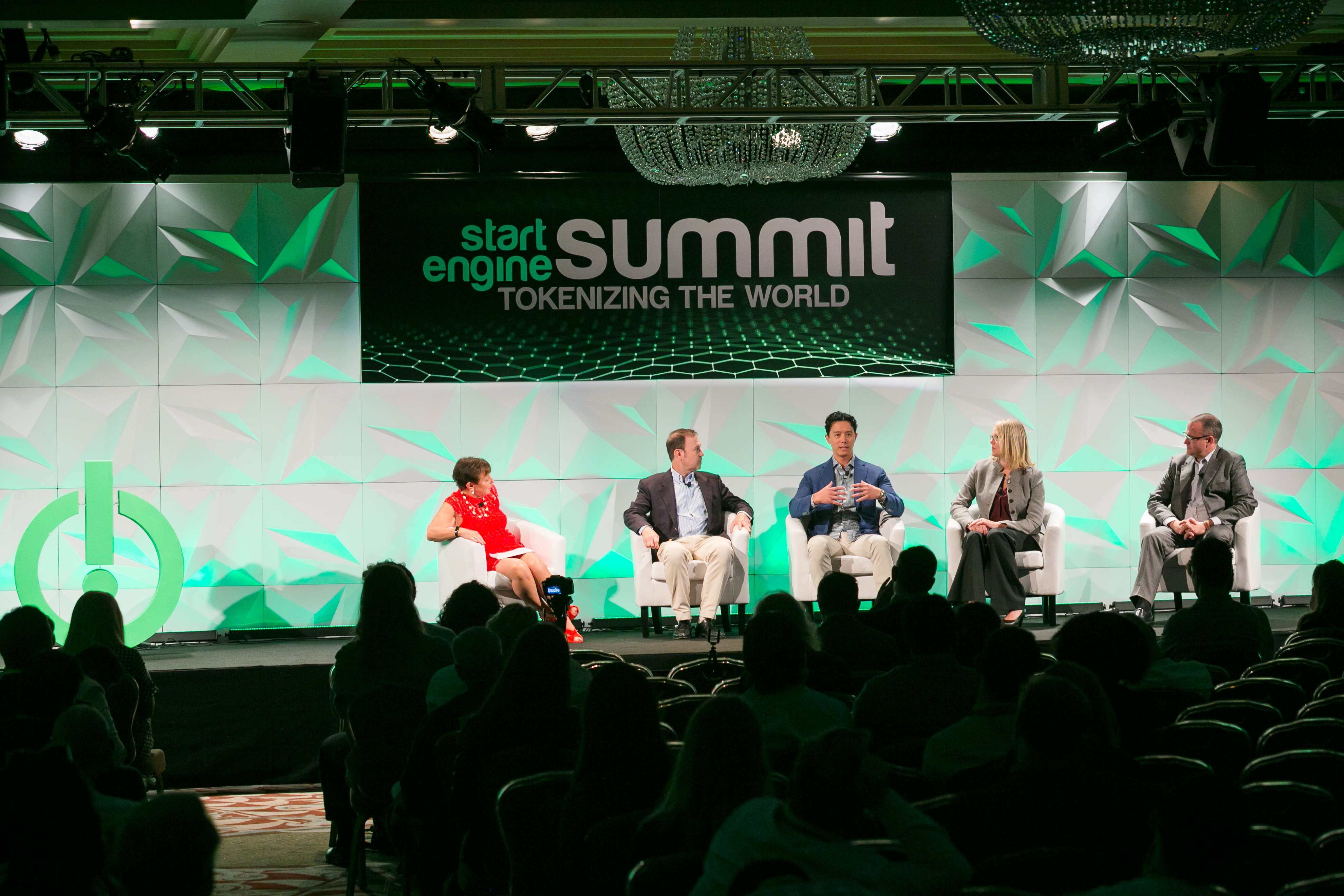 Where to Trade Security Tokens

The smart contracts have been built. The tokenized securities have been issued, but what happens when they are in the hands of investors? Where will they be traded? On the “Where to Trade Securities” panel, Linda Lerner, Senior Counsel at Crowell & Moring led the conversation with a panel of leading, or aspiring, ATS platforms, as well as her colleague Carlton Greene, a partner at Crowell & Moring and former chief counsel at FinCEN (the Financial Crimes Enforcement Network).

The consensus of the panel was no. John Wu, the CEO of Digital Assets Group at SharesPost, and Shari Noonan, the Co-Founder & CEO of Rialto Trading, both echoed a similar sentiment that the current processes required to compliantly trade security tokens are simply faster with centralized systems. However, both plan to print those processes on the blockchain down the road to reduce the number of actions required by centralized parties.

John Wu is also working on a project called GLASS, a Global Liquidity and Settlement System, which is a decentralized B2B network of settlement providers and global exchanges. In this sense, it is decentralized technology facilitating security token trading, but only centralized players that meet regulatory requirements are able to plug into the network.

“Even the thinnest escrow is still escrow. You will need a ,” Wu said in regards to secondary markets. There can be no fully decentralized system for the trading of securities.

StartEngine’s Co-Founder & CEO Howard Marks discussed StartEngine’s blockchain application LDGR and how our ERC-1450 standard works. Secondary trading of securities on StartEngine’s ATS, which is currently pending, will use StartEngine Secure, a Registered Transfer Agent that is registered with the SEC. An RTA is a centralized database that holds all of a shareholder’s information and dictates which trades can happen and which will be blocked. The RTA relays the results of a transaction to the blockchain, so the cap table information is public, but private information like a shareholder’s address and social security number can remain private. This grants a super power and lets companies have more than 2,000 shareholders and remain a private company.

What regulations do trading platforms need to pay attention to?

Carlton Greene elaborated on the complex regulatory issues surrounding the trading of security tokens. The question is not just one of how will the SEC , but also how FinCEN will approach money transmitters. As Greene explains, “the basic rule for money transmission is anybody who as a business accepts currency, or value that substitutes for currency, from one person and transmits currency, or value that substitutes for currency, to another person or to the same person at a different location, is a money transmitter.”

This is exactly what ATS platforms are doing with security tokens, and Greene warns it could well apply to platforms trading utility tokens too. Where it gets tricky, as Greene points out, is that nearly all 50 states have money transmitter laws. Being a registered broker dealer makes an ATS exempt from 13 of those states, but there are a lot of other states’ money transmitter laws that trading platforms need to pay attention to.

The other element that Greene discussed was AML. Greene believes enforcement will go in two directions:

The challenges with AML is that it is ongoing. Trading platforms need extensive processes to understand their customers and their business. There is transaction monitoring, reporting of suspicious behavior, and a host of other obligations that trading platforms need to follow. Greene believes that not a lot of companies have figured out how to do that in regards to token trading yet.

The difficulties of running an ATS

The final takeaway from the panel is that running an ATS is hard. John Wu noted that it’s far more complex than simply having an ATS and getting the registration. There is the process of making it operational, having the infrastructure and the licensed professionals to run it, and following all of the ongoing regulatory requirements from the SEC and FINRA.

Shari Noonan added to that, noting the difficulties of running an ATS are creating the liquidity solutions and achieving velocity with trading to have a real marketplace with actual liquidity for securities. This is why her ATS Rialto has partnered with the crypto exchange Bittrex to get the token trading technology and the wallet technology out of the so that paired with Rialto’s expertise with running an ATS, they hope to provide liquidity sooner.

Howard Marks acknowledged that StartEngine’s ATS application has been in the works for 9 months and that it is no simple task to build an ATS from scratch, but it’s better than the alternative: buying an ATS, taking on the liability of trading, and adapting that ATS to accommodate digital tokens.

Building and running an ATS for the trading of tokenized securities is complicated, which helps to explain why there is no liquidity for security tokens today, but the dream of liquidity is there. Many brilliant entrepreneurs are working on the problem, and not too far in the future, there will be a solution. 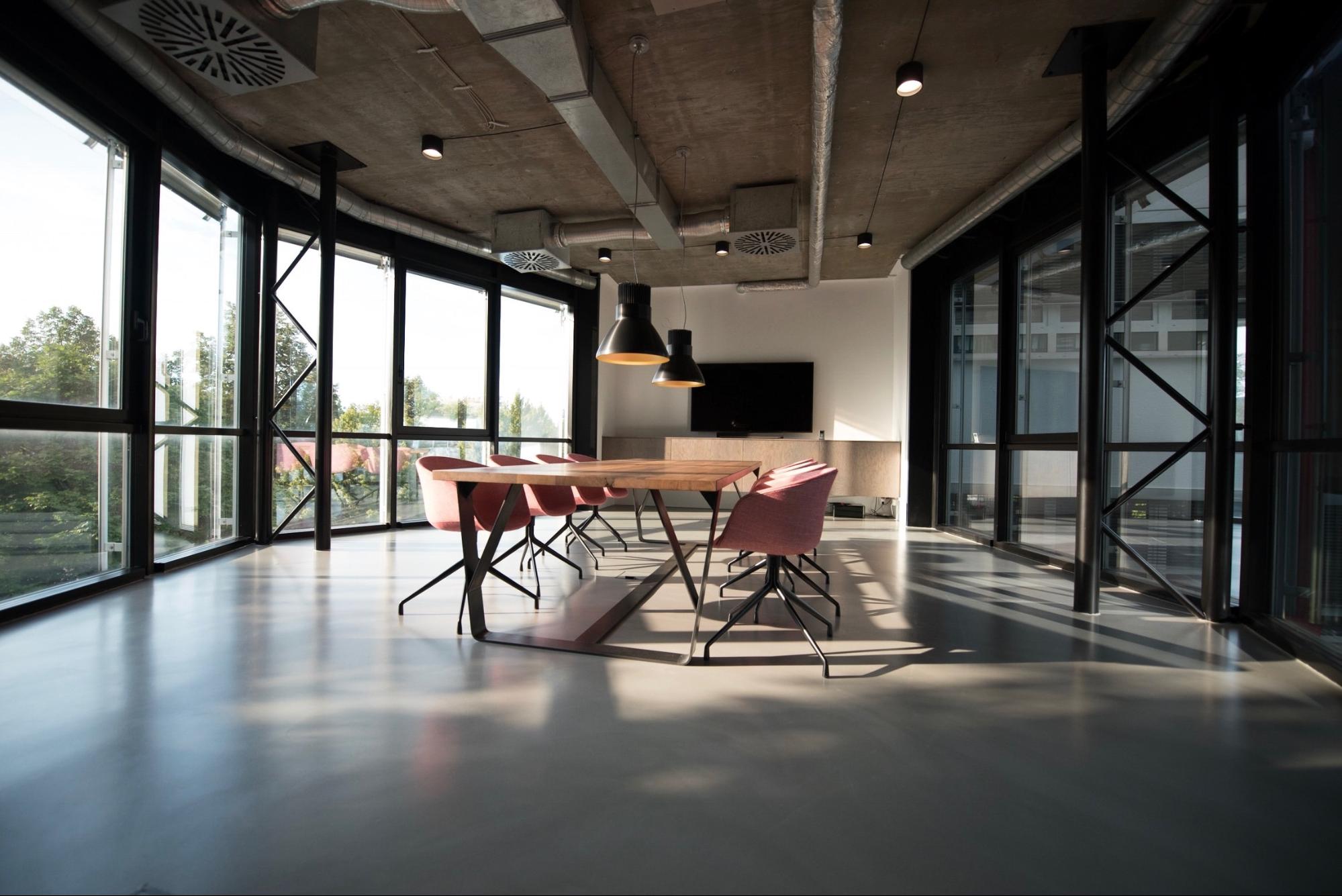 LLC vs Inc: Which One Is Right For Your Startup?

An Interview with a StartEngine Scout