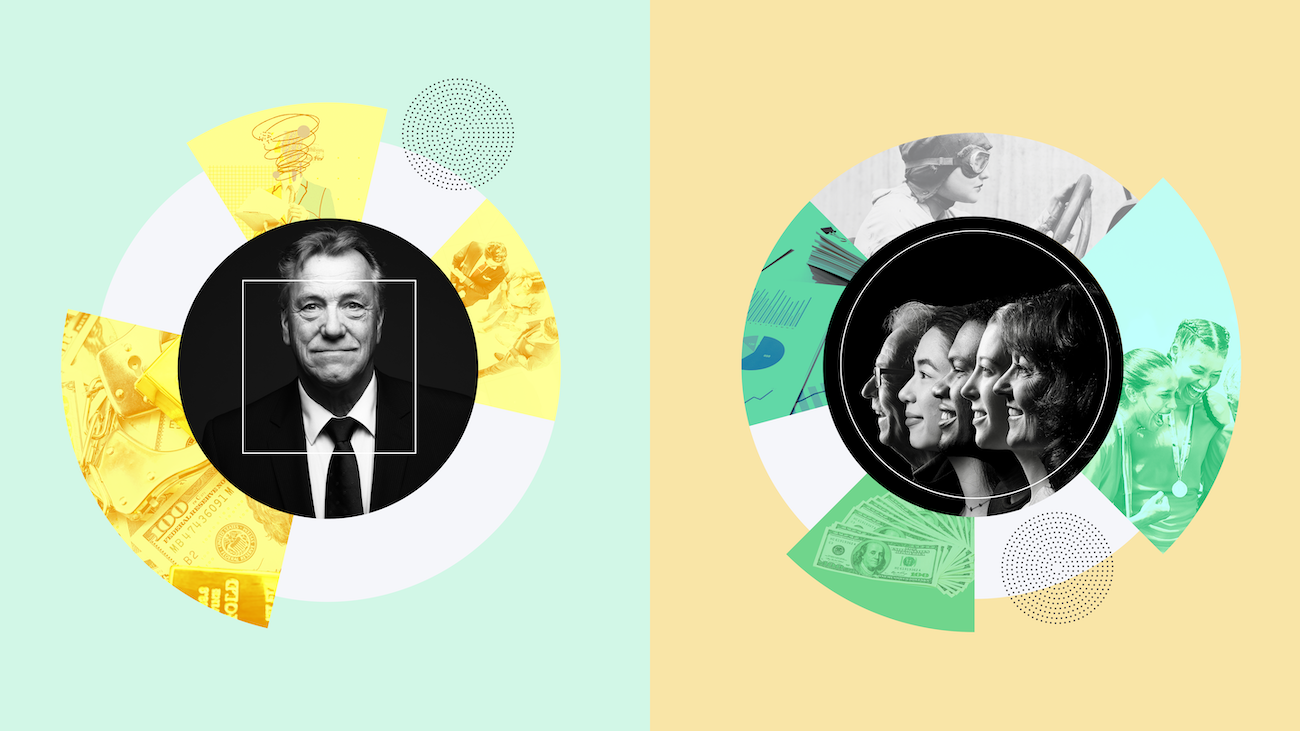 Founders have been conditioned to think venture capital (VC) is the best source of funding for a startup. The reality is that venture capital can hurt you as much as it helps you, and the check always comes with golden handcuffs.

Emerging opportunities like StartEngine (c’mon you know we’re going there) provide new options for founders that need funding. Let’s break down the differences between equity crowdfunding and venture capital, so you can understand the unique advantages that raising from the crowd brings to the table.

10,000 VC deals closed in the US in 2020 from over 1,300 VC firms. Considering there are 5M small businesses in the US, that means only a small fraction of businesses secure VC funding.

On the other hand, there are 67 equity crowdfunding portals in the US, and in 2020, there were 1,119 offerings*,141 of which were launched on StartEngine. While the total number of crowdfunding campaigns is far lower than the number of VC investments, that is to be expected given that equity crowdfunding has only been around a few years compared to venture capital’s decades. As equity crowdfunding grows—and it’s growing quickly, StartEngine tripled its growth last year—we believe that gap will close in the coming years.

*this equity crowdfunding data looks at just Regulation Crowdfunding offerings (pre-seed and seed rounds) and excludes Regulation A+ data (Series A and beyond).

VC funding is highly selective. VCs have indicated they receive about 1,000 proposals for every 3 or 4 companies they fund, and only 0.05% of companies raise venture capital.

Equity crowdfunding has a selection process too. For example, at StartEngine, 1% of applicants launch on the platform. However, there is an important difference in these two selection processes that makes one more inclusive than the other.

Equity crowdfunding exists entirely online. Entrepreneurs can apply to raise on StartEngine from anywhere around the country and raise capital from a crowd of hundreds of thousands of diverse investors.

In venture capital, it’s often critical to be a part of an inner circle in order to get funding. Startups that reach VCs through warm introductions are 13 times more likely to be funded than those startups which came to the attention of the VC through a ‘cold’ pitch deck submission or email.

However, those inner circles around venture capital are often homogenous. For example, 4% of VC partners are Black. As you can imagine, this creates issues with diversity.

VC checks go to college-educated white men. Out of 9,987 funded founders in a study by RateMyInvestor and Diversity VC, only 9% were female, 17% identified as Asian-American, 2.4% as Middle Eastern, 1.9% as Latin American and just 1% identified as black.

And it’s not just the diversity of the founders. It’s also an issue of geographic diversity. VC deals are geographically concentrated in three states: California, Massachusetts, and New York, which account for more than 73% of total capital invested in the US. What about businesses in the other 47 states?

Equity crowdfunding levels that playing field. As of December 2020, 26.8% of offerings have had a female founder or co-founder (source: the StartEngine Index). Through the first 5 months of 2021, 33.3% of campaigns had a minority founder or cofounder, and 54% of capital comes from the top three states (California, New York, and Texas)—and for what it’s worth, California, New York, and Texas are also 3 of the 4 biggest states in the US by population size.

There is more work to be done. Female and minority entrepreneurs are still underrepresented in equity crowdfunding, but in the first 5 years of its existence, equity crowdfunding is proving to be more diverse than venture capital.

VCs control the terms of the funding round. They often demand preferred shares with significant liquidation preferences and board seats, and you will generally be required to issue a large percentage of equity (typically 20% to 25%).

In many cases, this means that the VC controls the future of the company, and this can create serious friction between the VC and the founder. In fact, according to a Harvard study, 20-40% of founders do not remain in their original role through exit.

In other words, VCs often kick the founder out of their own company to replace them with someone else they believe can better handle the business and their growth expectations.

On equity crowdfunding platforms like StartEngine, the founder sets the terms of the raise, from the company’s valuation to the share price, and there is no risk that a controlling interest of investors can oust you from your own company or dilute your ownership in the business more than you are comfortable with.

Notably, most companies on StartEngine choose to issue common stock, meaning the shareholders often own the same class of stock as the founders. Everyone is on the same page and working towards the same goal.

Founders have been trained to believe they should follow a certain fundraising progression. While we believe startups should “Always Be Raising”, they can still follow something similar to the “traditional” process with equity crowdfunding, as deal sizes tend to be comparable.

Venture capital and equity crowdfunding each have some unique positives and drawbacks. Let’s explore them.

51% of companies that raise money on StartEngine return to raise another round of capital on the platform, which speaks volumes to the power and control entrepreneurs find in equity crowdfunding. We see the benefits, too – so much so that we put our money where our mouth is. StartEngine itself has raised over $30M from more than 20,000 investors over the course of several campaigns.

Interested in raising from the crowd? Apply to raise funding on the StartEngine platform today!