Series A Funding: 4 Big Questions About Raising Your Series A Round 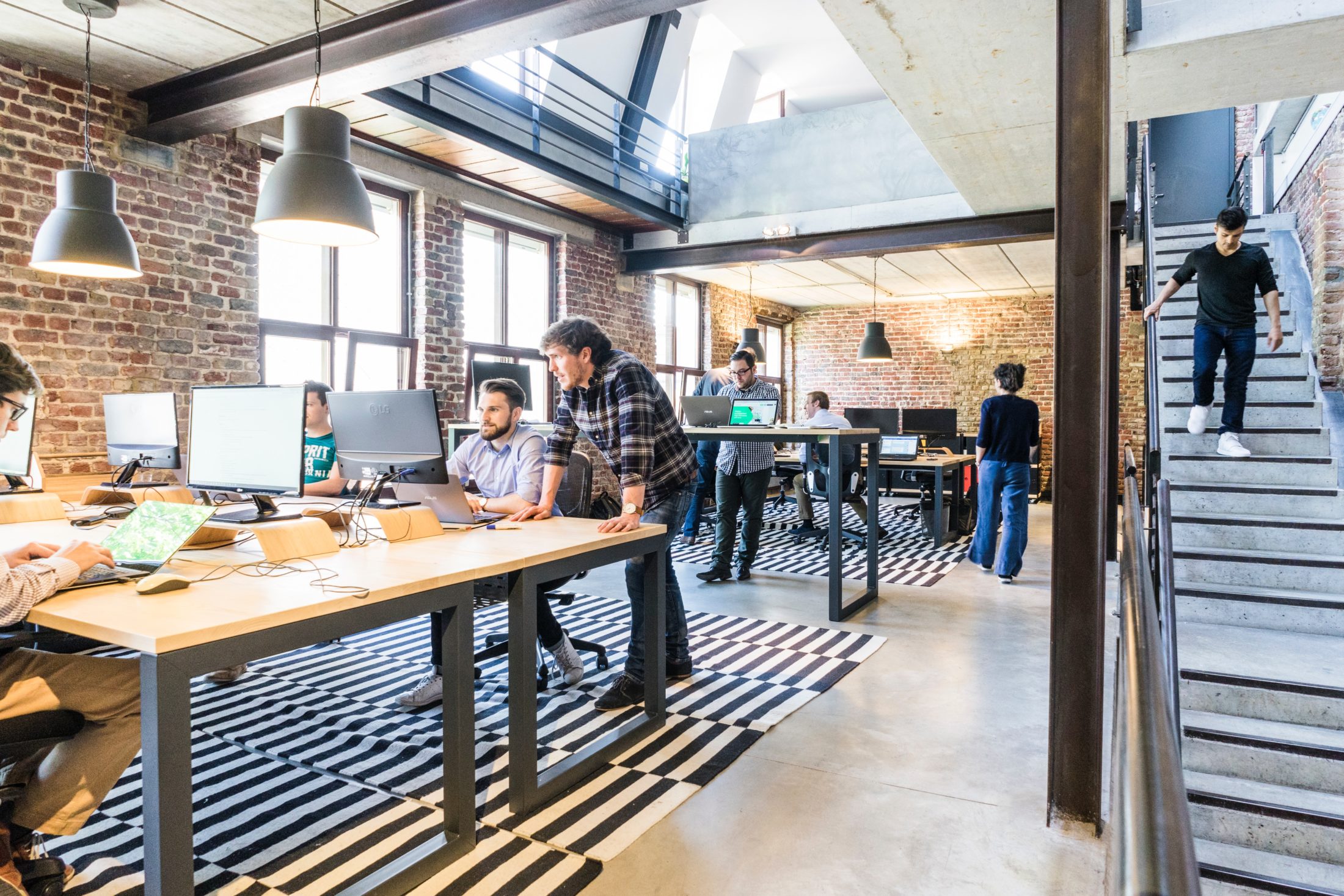 Series A Funding: 4 Big Questions About Raising Your Series A Round

As your startup matures into a bigger and bigger company, it will go through many stages of funding. Though all are critical to accelerate growth, each stage is unique – not just in size, but in other important ways, like who’s investing and how you should use the funds.

One of the most important early rounds a company will raise is the Series A. It’s a major make-or-break moment for startups showing promise. While seed money is raised around your idea and your credibility as a founder, your Series A raise will be based on how your business model is actually working in the real world.

If you’ve grown your company from the seed stage and are thinking about that next cash infusion to fuel growth, these are the questions to ask yourself.

What Is Series A Funding?

Simply put, Series A funding is the second round of financing your startup will raise after the seed round, and usually the first round involving institutional investors like venture capitalists (VCs), though many businesses take an alternate funding route with options like equity crowdfunding.

Series A investors perform more diligence than investors at earlier stages and expect a substantial (often controlling) interest in the startup, in the form of common and/or preferred equity. Because startups at this stage are still overwhelmingly likely to fail, investors look for opportunities with high return potential to make up for the majority of failures in their portfolio.

When Should You Raise Series A Funding?

As Y Combinator points out, timing a Series A round is tough to figure out. There are no hard and fast rules about when you should seek Series A financing your company, but there are some key variables that go into an investor’s decision to provide it.

The days of pre-revenue Series A rounds are coming to a close. These days, investors (whether experienced VCs or everyday investors in equity crowdfunding) will almost always require that startups have monetized their business model before they will consider investing in a Series A round.

While revenue is crucial, profitability is not a prerequisite (nor is it necessarily expected) at this early stage.

Revenue, alone, isn’t enough. You must also demonstrate product/market fit – a term coined by legendary VC investor Marc Andreessen in a 2007 blog post, meaning “being in a good market with a product that can satisfy that market”.

If your product hasn’t found a consistent home within at least one customer segment, whatever revenue you may have generated here or there won’t impress a VC.

Revenue isn’t the only thing your company needs in order to appeal to VCs. You need to show attractive growth projections to justify an increased valuation and imply a high potential for return on investment.

Virtually no startup can raise a Series A without having raised at least one prior round of funding. As of 2018, startups raise an average of $5.6M prior to their Series A (per TechCrunch).

Investors are still wary at this early stage and like to see how effectively your company has utilized its prior funding – so spend your seed money wisely!

Why Should You Raise Series A Funding?

As with the factors that impact the timing of a Series A, what you should use your new stack of cash for will depend on your industry, goals and existing resources. However, most Series A money will be apportioned to the following areas:

Having proven a marketable product, you will likely want to invest in developing new products or improving existing ones to create new revenue opportunities.

Sometimes, the only thing holding a company back from growth is simply not having enough supply to meet demand. For startups that sell physical goods, Series A funding is often used to increase inventory.

Once you’ve established a target audience for your products (product/market fit), you’ll want to expand your reach within that audience and tap into new ones with a multi-channel marketing strategy.

Whether you choose to aggressively spend on customer acquisition via paid growth channels like Facebook or Google ads, or play the long game by developing high-ROI organic strategies like content marketing and social media, you’ll need some kind of marketing budget to grow awareness and increase customer lifetime value.

So who’s going to handle all of these new responsibilities? At this point, you and your initial team will likely have way too much on your plate to do it yourself. You’ll need to set aside a substantial amount of cash raised to bring top-tier talent on board.

How Much Should You Raise in Series A Funding?

As startup investing has heated up over the last decade, the size of venture rounds has increased. According to TechCrunch, the average Series A in 2018 weighed in at about $15.7M, which is more than the average size of a Series B in 2010!

Meanwhile, Fundz.net, a database of funded companies in the US, places the average Series A valuation at $22M in 2019.

These are big numbers, but bigger isn’t always better – how much you should raise (and at what valuation) depends on how much you need, what you need it for and how much equity you’re willing to cede.

How Should You Raise Your Series A Funding?

As mentioned earlier, the Series A round is typically where institutional investors like VCs will first enter a startup’s cap table – but that doesn’t mean they’re the only investors in the round.

And when it comes to raising money, not all investors are created equal. These are the major types of investors that may be involved in your Series A, and what makes them unique.

Venture capitalists (VCs) are often the most important investors in your Series A. They are the most experienced type of investor at this stage and can offer strategic advantages and shared insights from having invested in many other early-stage companies. Because they invest larger amounts of capital, they will accordingly ask for a more substantial stake in exchange for their greater exposure to risk.

Often, more than one VC will be involved in a Series A. In this case, one VC will proffer the most cash for the most equity – this is known as “leading the round”.

Friends, family and angel investors involved in your previous rounds may wish to contribute additional capital at the new terms to avoid having their equity stakes diluted by new investors.

These are your tried and true supporters, the ones who have been with you from the early days. While they may not have the same strategic influence of institutional capital, they are often the most vocal and passionate champions of your business. Take care of the ones who took care of you by carving out room for them in subsequent fundraising rounds.

Historically, startups had only the above options when it came to raising money beyond their seed round. More recently, equity crowdfunding platforms have given individual investors to access investment opportunities at the Series A stage and beyond, allowing startups to offer equity to a much larger audience of potential investors.

With this broader access to capital, you can focus less on chasing picky VCs (only 30% of companies that raise a Seed Round go on to raise a Series A) and often raise money for your startup much faster. But the benefits don’t end there – in fact, there are often many advantages to raising money via equity crowdfunding, like setting your own valuation for the round, building a vast network of investors that will champion your company, leveraging your crowdfunding campaign as a way to increase awareness for your brand and products, acquire new customers, and more.

While the timing, reasons and size of Series A funding are different for every startup, the Series A round is critical for taking any startup from proof of concept to legitimate market competitor.

You can raise up to $50M on the StartEngine platform through a Reg A offering via our broker-dealer. We’ve helped over 325 companies raise capital from a community of over 200,000 prospective investors! 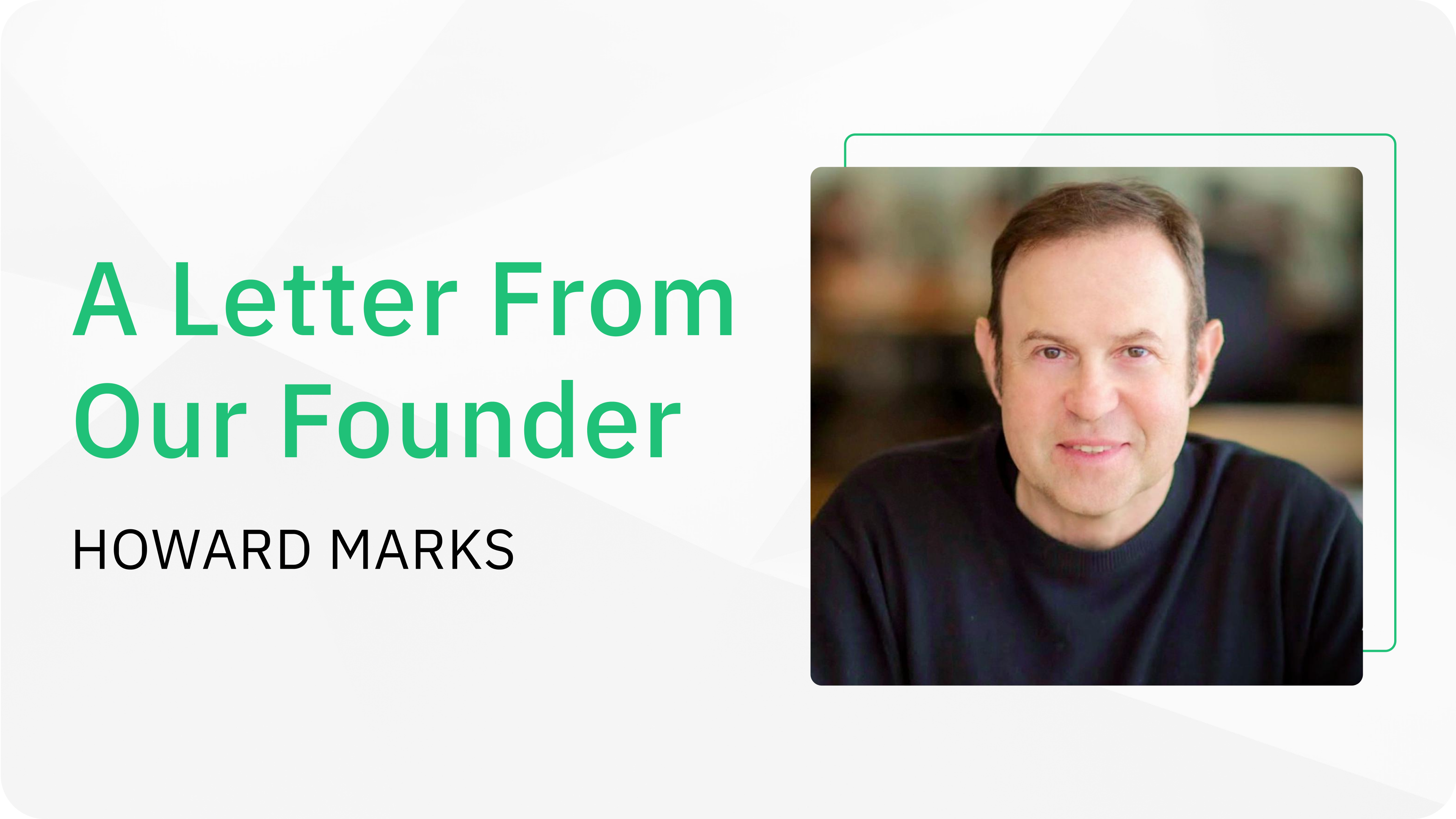