Know an entrepreneur who needs funding? Refer them to StartEngine and earn $5K! 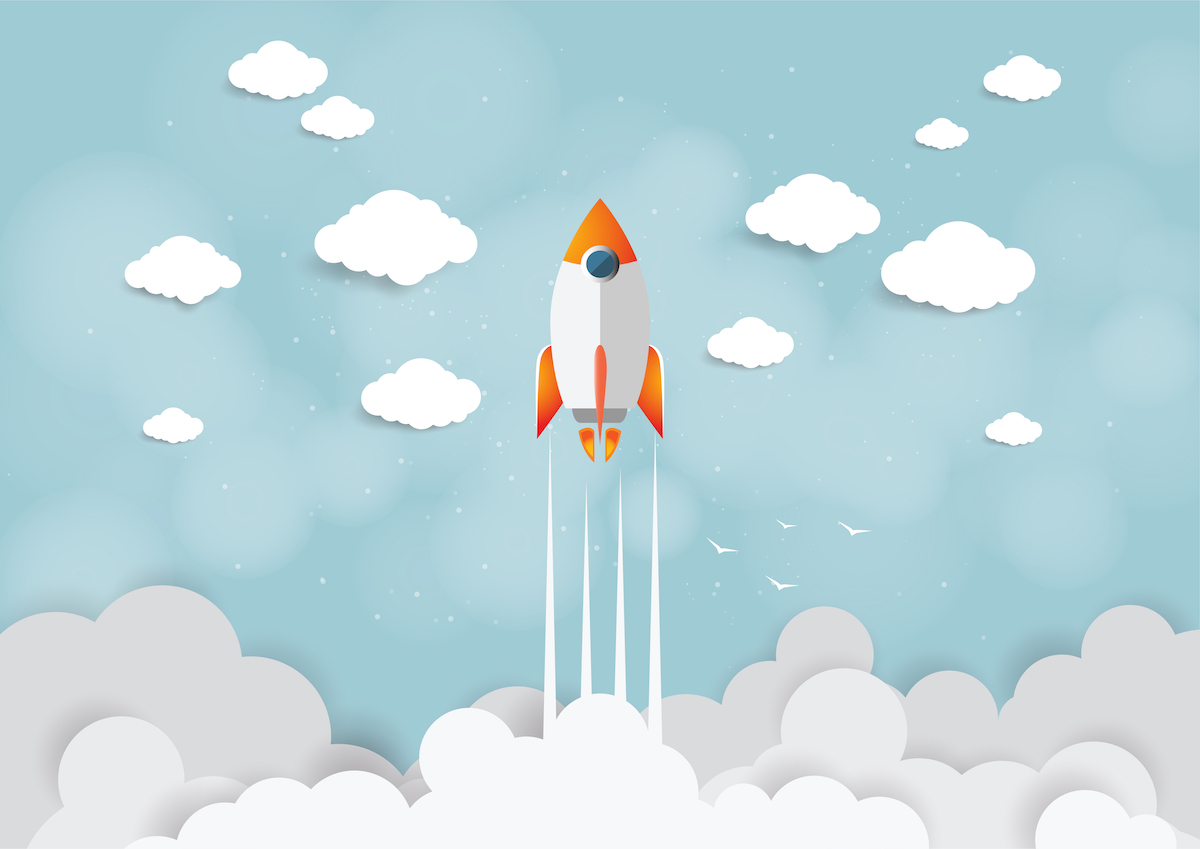 The high-speed world of startups, and the risks of investing in them, are well documented, so why invest in small companies? What makes it worthwhile? More importantly, what do you need to know about the process, and what details should you be paying attention to when making investments?

This article should serve as a primer to give you an overview of how investing in startups work. If you already know the drill, head on over to StartEngine to see the latest companies raising capital.

Why invest in startups?

Through equity crowdfunding, you can support startups that you are passionate about. This is different than helping a company raise capital via Kickstarter. You aren’t just buying their product or merch. You are buying a piece of that company and helping it grow. You own part of that company, whether it’s one you are a loyal customer of, a local business you want to support, or an idea you believe in. You are funding the future.

It’s an easy message to get behind and be supportive of. Of course, there is also the chance that you can make money on your investment. It’s unlikely, to be clear, and you should not expect to profit, but it is the main reason people choose to invest in startups.

What are you buying?

The most important question you should ask when looking at companies on StartEngine is what are they selling? Different offerings offer different types of securities.

There are other types of securities that you can buy too. Debt offerings are essentially loans, in which you, the investor, purchase promissory notes and become the lender. The company then has to pay back your loan within a predetermined time window with interest.

Revenue share agreements mean that in exchange for your investment, you earn a percentage of a company’s future revenue. A convertible note is a hybrid structure, in which you purchase debt in a company that later converts into equity.

Most of the companies on StartEngine sell a form of equity, so the rest of this article will largely focus on equity offerings.

How can a company become successful if they only raise $X?

Startup funding generally works in rounds, meaning that a company raises capital several times over the course of their life span. A company just starting out won’t raise $10M because there’s no indication that it would be a good investment or that the company would be able to put that money to good use.

However, raising a few hundred thousand dollars is more reasonable in this scenario, and that capital can give the startup enough time to develop a proof-of-concept or a minimum viable product to soft-launch to market and acquire users.

In essence, with each growth benchmark a company is able to clear, they are able to raise more money to sustain that growth trajectory. So in general, each funding round is bigger than the previous round to meet those goals.

When do companies stop raising money? When their revenue reaches a point where the company becomes profitable enough that they no longer need to raise capital to grow at the speed they want to.

What happens to my equity investment if a company raises more money later?

If you invest in an early funding round of a startup and a year or two later that same company is raising more money, what happens to your investment? If things are going well, you will experience what is known as “dilution.” This is a normal process as long as the company is growing.

The shares you own are still yours, but new shares are issued to new buyers in the next funding round. This means that the number of shares you own is now a smaller percentage of the whole, and this is true for everyone who already holds shares, including the company’s founders.

However, this isn’t a problem in itself. If the company is doing well, in the next funding round, the company will have a higher valuation and possibly a different price per share. This means that while you now own a smaller slice of the total pie, the pie is bigger than what it was before, so your shares are worth more than they were previously too. Everybody wins.

If the company isn’t growing though, it leads to what is known as a down round. A down round is when a company raises more capital but at a lower valuation, which can increase the rate of dilution as well as reduce the value of investors’ holdings.

How can I make money off an investment in startups?

Traditionally, there are two ways investors can “exit” their investment. The first is through a merger/acquisition. If another company acquires the one you invested in, they will often offer a premium to buy your shares and so secure a controlling ownership percentage in the company. Sometimes your shares will be exchanged at dollar value for shares in the acquiring company.

The other traditional form of an exit is if a company does an initial public offering and becomes one of the ~4,000 publicly trading companies in the US. Then an investor can sell their shares on a national exchange.

However, equity crowdfunding does provide an alternative to both of these options: the shares sold through equity crowdfunding are tradable immediately (for Regulation A+) and after one year (for Regulation Crowdfunding) on alternative trading systems (ATS). This matters because traditionally, it could take anywhere from 5-10 years before investors could exit their investment via the first two options, if one occurs at all.

Part of the risk of startup investing is that there is no guarantee that a company goes on to an acquisition or IPO. Indeed most don’t. However, it also must be pointed out that just because investors can trade their shares doesn’t mean that they will be able to. That requires both a market (which doesn’t exist yet) and another investor’s willingness to purchase those shares (which may or may not exist).

While these trading platforms don’t exist yet (we are in the process of becoming approved as an ATS at StartEngine, and other companies are also working on this problem), it does give the hope for a liquid second market for private companies, in which investors can buy and sell shares to each other before a company IPOs. This theoretically reduces the risk of that investment as well because the longer an investment is locked up, the greater the chance something unpredictable can happen.

In conclusion, investing in startups is risky, and the reason you invest should be more than just hope of profit. You should also be investing in companies you believe in. 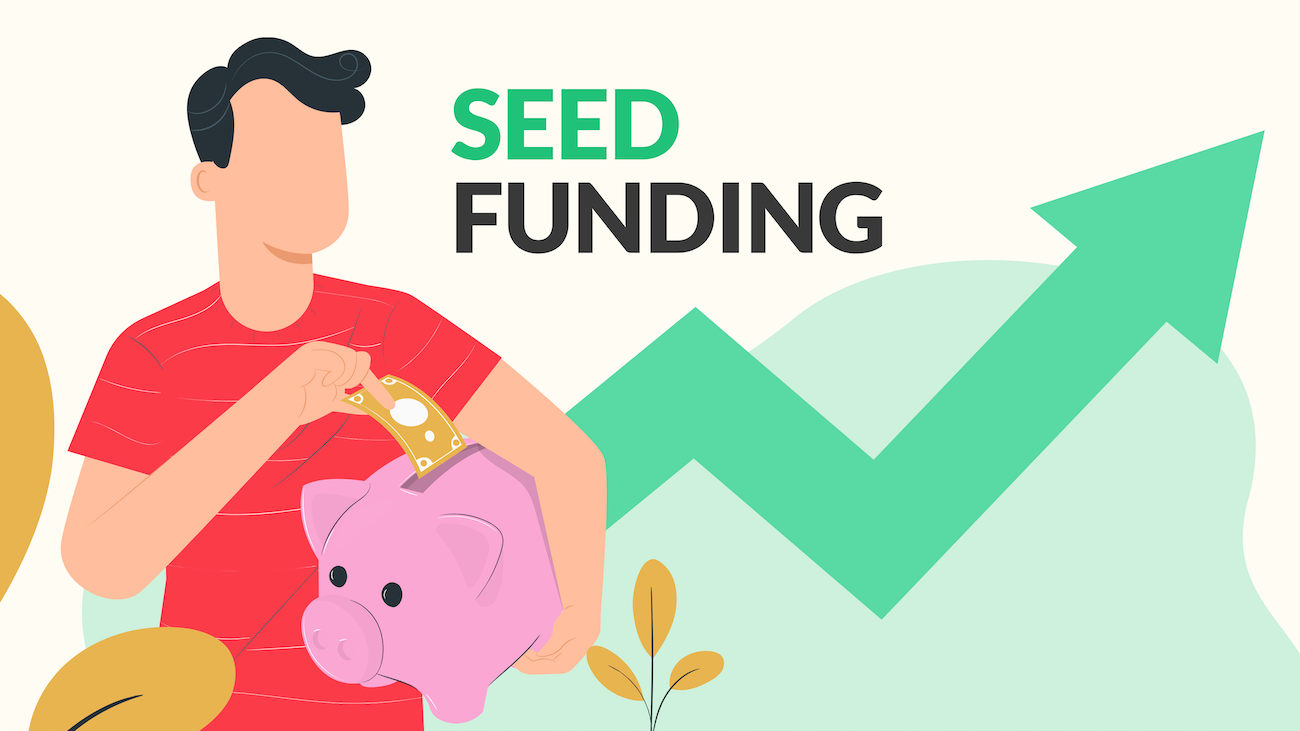 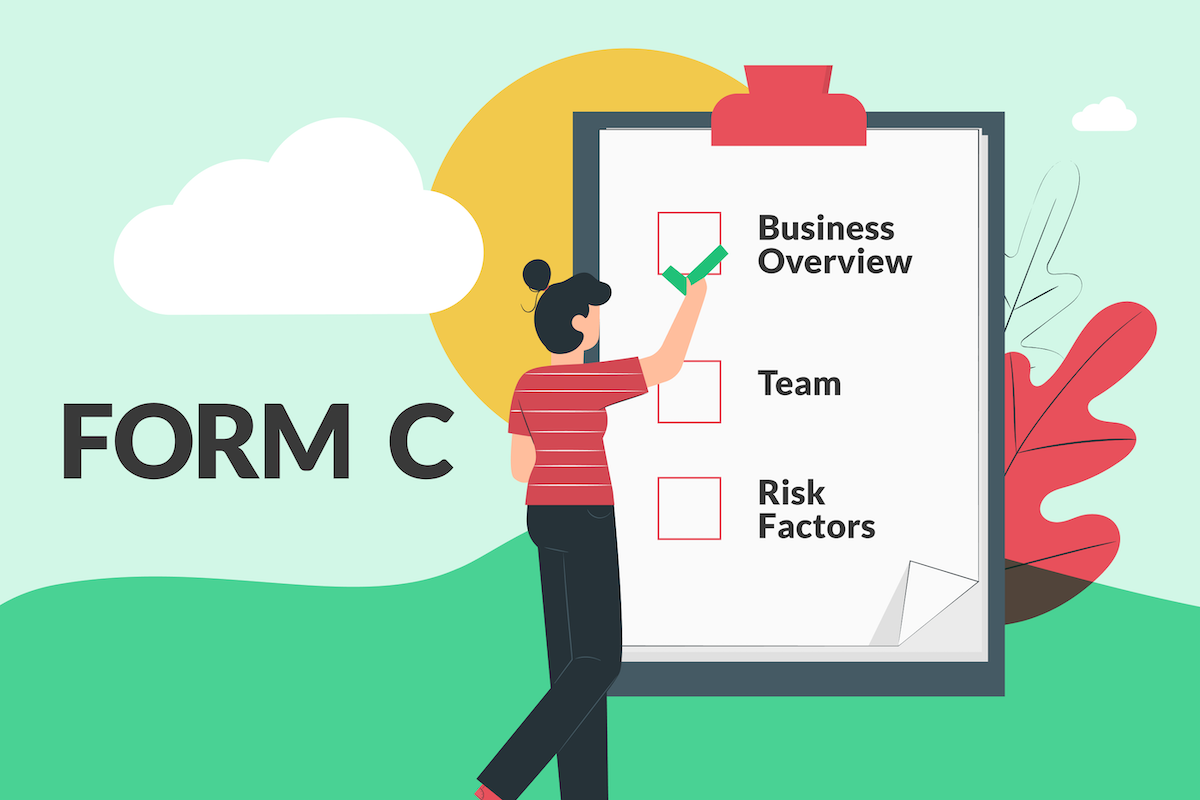 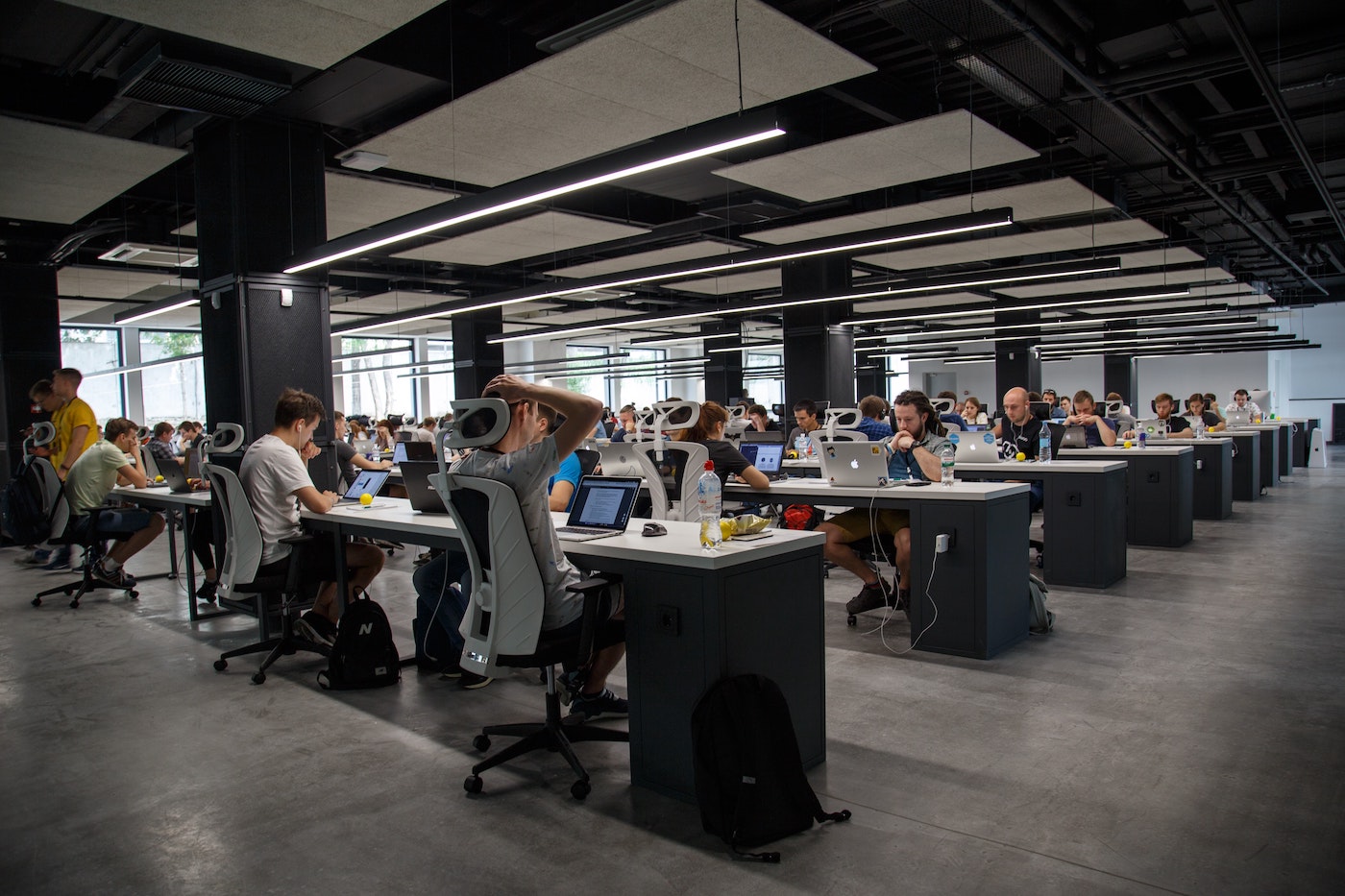