How Crowdfunding Is Disrupting VCs 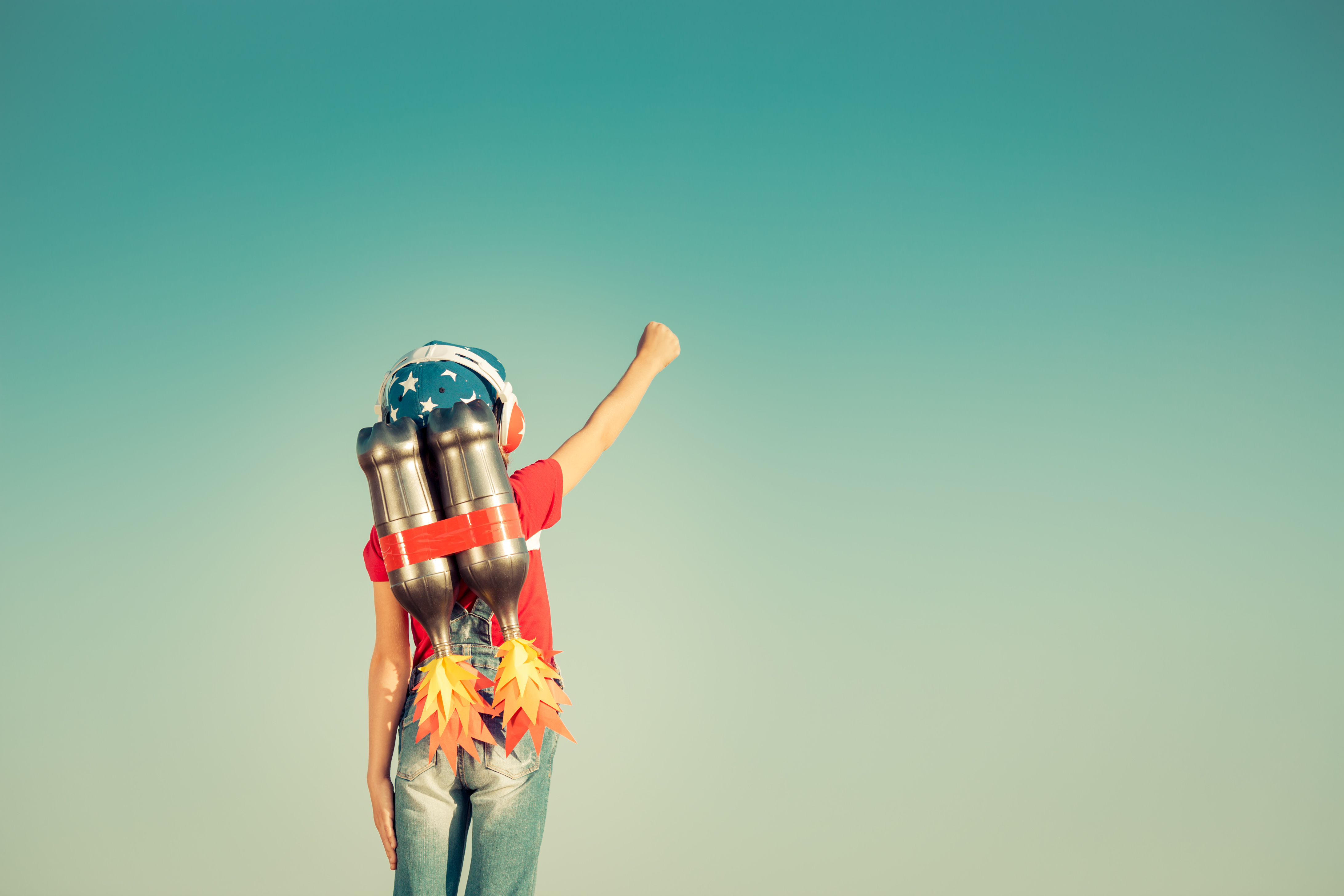 How Crowdfunding Is Disrupting VCs

In May this year, we celebrated the two-year anniversary of Regulation Crowdfunding. In its first year, 335 companies raised more than $40 million in capital, averaging $282,000 from 312 investors per campaign. This year the regulation has continued to gain momentum. As of December 1, 2018, there have been 1332 offerings across 68 industries and 46 states that have raised a combined total of $156.7M.

For context, we are talking about equity crowdfunding, not the donation-based fundraising that has been dominated in the US by giants Kickstarter and Indiegogo, who raised $4B and $1B+ respectively according to their websites.

While these figures make $114M sound like small change, it’s important to keep in mind Regulation Crowdfunding is new, and one of just two regulations, the other being Regulation A+, enacted in June 2015, which as of last year 32 companies have used to raise $396M. That number is higher now.

Regulation Crowdfunding gives entrepreneurs another way to raise capital outside of venture capital and angel investors and turn to the crowd for their next round. They can sell equity to their fans, their users, their clients and create greater loyalty within their pre-existing network.

Regulation Crowdfunding’s expanding adoption is good news for entrepreneurs across the country. Freeing entrepreneurs from the limited pool of venture capitalists and accredited investors gives small businesses and startups access to capital like never before. Plus, consumers get new access to potentially life-changing investments.

But how does crowdfunding affect Venture Capitalists, who have long been the biggest startup investors? Here are the 3 ways VCs are being disrupted by this new form of crowdfunding

Traditionally, startups raised capital through VCs, but the number of startups that receive investments from VCs is incredibly low. While VCs invested over $84B last year, that capital was only distributed across 8,076 companies. Sound like a lot? Keep in mind that there are nearly 6M businesses in the US.

The majority of businesses that receive VC funding are often those in populated metros (think San Francisco, New York, and Los Angeles). In fact, 77% of VC funding goes to the top 10 metros. Why?

It’s simple: these cities naturally attract a lot of entrepreneurial talent as their ecosystems are better equipped to handle startups. Plus, many VCs are present in these cities, and that’s where their networks are deepest. The rest of the US is left out, which means that a large geographic part of the US goes underfunded.

Crowdfunding gives startups a way to bypass VCs and get funding another way. By comparison, 46% of Regulation Crowdfunding occurs in the top 10 metros. Why compete for the attention of VCs across the country when a company can turn to the crowd and raise up to $50M under Regulation A+ every year from anywhere in the US

It makes sense that VCs are picky about which startups they choose to fund because most startups fail—the classic statistic being just 1 out of 10 succeeds. VCs are banking on finding the next unicorn to cover failed investments and deliver their promised returns to their partners. Yet there are troubling statistics about the choices VCs end up making.

89% of venture capitalists are male, and the majority of those are white. Unfortunately, but perhaps unsurprisingly, most of the startups they fund are founded by white men too. In 2016, companies with female founders accounted for just under 5% of all VC investments. Black founders account for even less: receiving just 1% of committed VC funds.

Compare those figures to Indiegogo’s 2016 data, in which women accounted for 44% of leadership positions in companies that raised on their platform, and 18% were ethnic minorities.

For Regulation Crowdfunding, female founders make up 22% of offerings, and the difference in capital raised between male and female founders is just 3% (male founders raising more). This isn’t 50-50, but keep in mind in the US account for just 16% of businesses, and so until the cycle is fixed, funding statistics will remain imbalanced.

While crowdfunding is still young, and equity crowdfunding even younger, these nascent industries are helping diversify the startup ecosystem, encouraging VCs to do the same in the process.

When a VC invests in a startup, they are only looking for one of three things: a successful IPO, merger, or acquisition. Why? So they can exit and deliver returns to their investors. However, crowdfunding is reducing the need for these options by introducing a bypass. Regulation Crowdfunding and Regulation A+ allow securities to be traded in public secondary markets.

This means that the success of an investment is no longer dictated by a successful IPO, merger or acquisition because the investor can sell their shares immediately if they so choose. This is great news for investors because in 2017, only 160 companies did an IPO, and there were just over 11,000 M&A deals. Remember that there are 6M businesses in the US. This is a fraction of operating businesses.

The picture also gets bleaker for the possibility of an IPO when you consider that the number of publicly traded companies is dropping. Between 1996-2016, the number of US listings for public companies declined by 50%. Being a public company in the US is expensive and cumbersome. The system isn’t efficient for entrepreneurs or for investors. Most investments take 7-10 years before seeing a return, let alone lost investments in private companies that never do an IPO or get acquired.

Now, investors can see profits from successful companies that may not achieve the 100x returns of a billion dollar public company, but that’s okay because they no longer need those returns to compensate for the loss of their investments. This is forcing VCs to rethink their long term investment game and look into shorter term commitments because for the first time, investors can exit when they choose from startup funding.

To be clear, this not an article about the end of VCs. They aren’t going anywhere, and equity crowdfunding will not replace them. VCs provide immense value to the US economy, and many successful companies would not exist today without the support of VC funding.

However, crowdfunding has come onto the scene and is a new tool for entrepreneurs to use. VCs are no longer the main gate between businesses and funding, and as a result, more entrepreneurs have access to capital and investors have new exposure to early startup investment opportunities. With crowdfunding and its lower costs and greater liquidity, more companies will receive funding, more investors will participate, and the US economy will be all the better for it.

Editor’s note: This article was originally published in Forbes on June 10, 2018. Some of the numbers have been updated to reflect the present day. 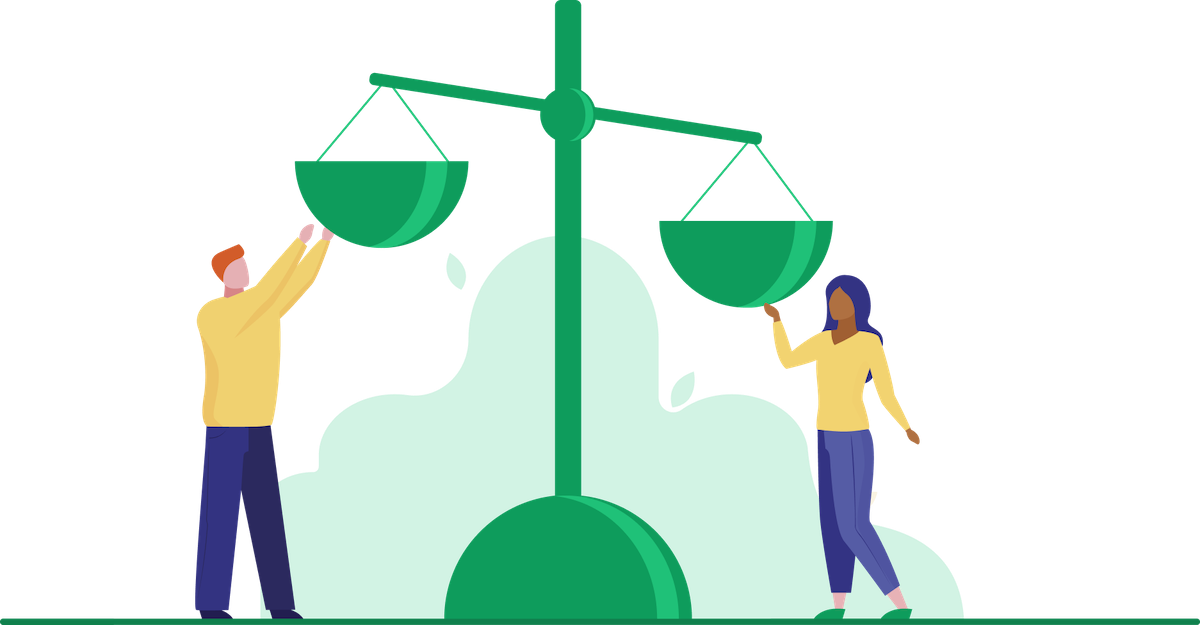 Venture Capital vs. Equity Crowdfunding: Which Is Better For Your Business?